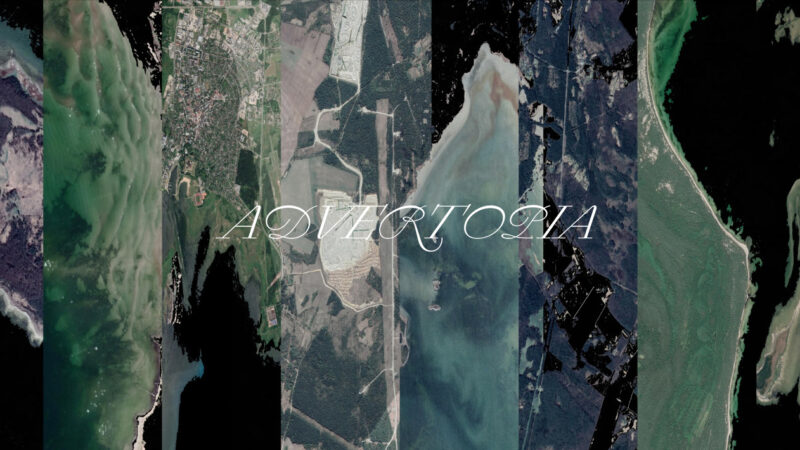 »Do you remember what happend when we, the citizens of Estonia, questioned ourselves what a confusing time it was we lived in. When we began to understand the world as an abstract model in terms of how the earth might be subdivided, politically. That drawing of the line on the ground that subdivides ours from theirs, inside from out. And this question was raised: Who has the capacity to determine when and where to make those subdivisions?

On a micro level subdivisions are also property lines and streets which devide culture from nature. Regarding to tracking practices we asked how drone and satellite cameras see and anticipate while producing new territories in their own image.

I remember that was the time when we made this amendment of the »satellite imagery of the space law« which forced google to show only the distinct content that every single Estonian citizen defined for their own space. In a way that was the anarchistic moment of self-determination of your own image from god´s perspective. Just like the right to be forgotten we succesfully claimed the right to be seen what we prefer.

But even this legal right became negotiable when the majority of us began to sell their spaces for a handful of euros in exchange for advertisment. And in this sense we squanded this unique opportunity and again lost our regained sovereignity to the fundamental principle
of global capitalism.«